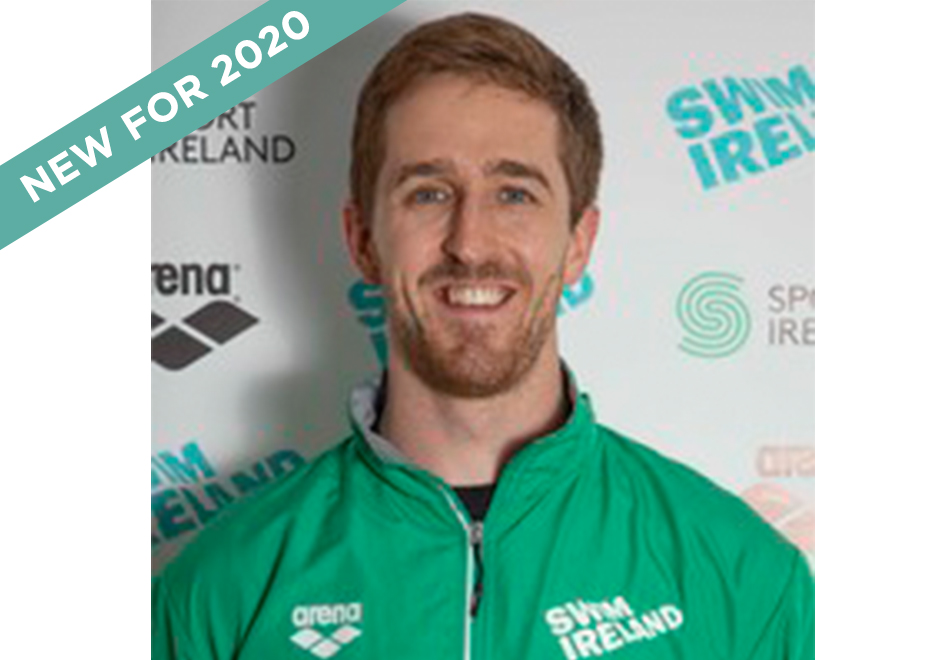 Dr. Cormac Powell is the Associate Head of Performance Services (Applied) for Swim Ireland. As part of his role, Dr. Powell oversees and manages a range of Sports Science and Sports Medicine (SSSM) services and projects related to physiology, biomechanics and performance analysis for athletes on Swim Ireland’s National Teams and National Squad (Performance and Performance Pathway), as well as the full-time athletes based at the National Centre (Dublin). Prior to undertaking his current role, Dr. Powell was the Project Manager for the Children’s Sport Participation and Physical Activity Study (CSPPA 2018) (2017-2018), the Associate Coach and Performance Scientist at the National Centre (Limerick) (2014-2018), and the Head Coach of Mallow Swans Swimming (2012-2017).