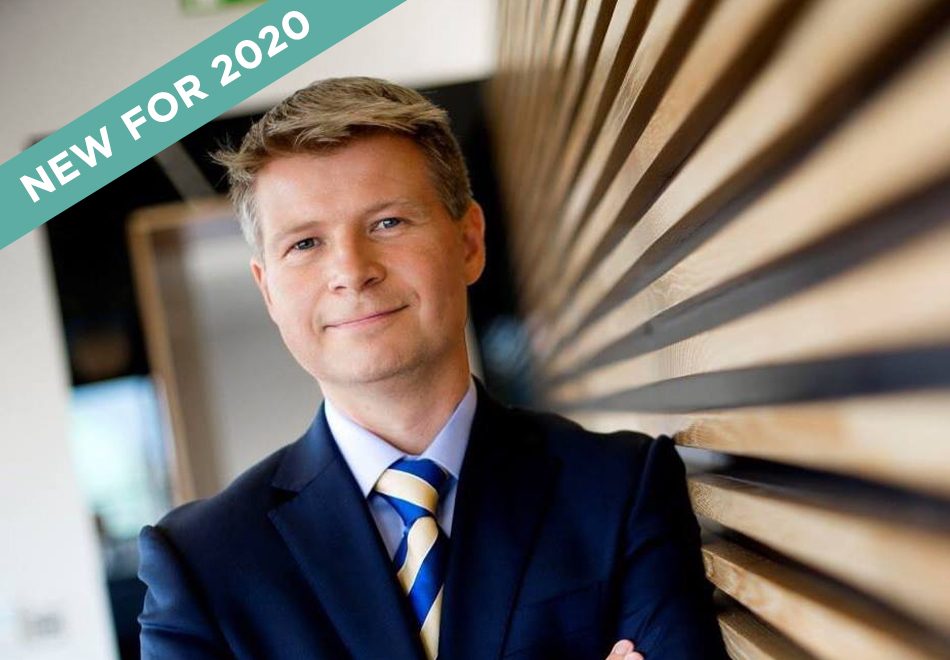 Doug Gordon – Doug is CEO of D&S Performance Optimisation, a coaching, consulting and corporate training company. He also runs Body Health and Soul.com. And is the Global Goodwill Ambassador for Dublin.

He speaks professionally all over the world on stages alongside film stars, TV celebs, NY Times bestselling authors, renowned CEOs and sports stars.

The show has grown from zero to 132,000 listeners every week in two years.

Before setting up his business Doug worked in the Investment world for 21 years selling Hedge funds and Mutual funds B2B to Global Banks and Institutional Fund Managers. He worked as Sales Director for Columbia Threadneedle Investments who run around $490BN and was Head of Sales and Marketing for Davy Asset Management.

Between 2008 and 2012 Doug went through major stress that led to two operations that went wrong and then led to a near death experience in 2012.

He has since healed himself completely by using wellness techniques and is now passionate about helping others with stress as well.

Since then Doug has been helping people deliver High Performance Success without Stress focusing on top executives and sports people helping them with accelerated business growth, lifestyle architecture, stress management and performance optimisation.

His background comes from playing premier league national league hockey, from being a master teacher of five modalities of healing, and from being a performance and meditation coach. Plus his successful business career.

Testimony and viewpoint on LinkedIn from Bill Liao

Founder of weforest.org and coderdojo, humanitarian, philanthropist, 3 times TED talker, with one of the most extensive Wikipedia’s…

Want to know how to get the best return on investment for you and your business? Want to increase your business growth and learn from a guy who tripled his sales to $1.75Bn in one year? Want to optimise your performance to get more done in less time with less stress? This is exactly what Doug Gordon speaks, coacbyhes and teaches about. He helps you and your teams get into the “Flow” and be 500% more productive through his mindset programs, his action orientated techniques, his extensive knowledge from his investment career, his radio interviews with global leaders and his energy optimisation program to help you optimise your energy to optimise your performance in business and life.