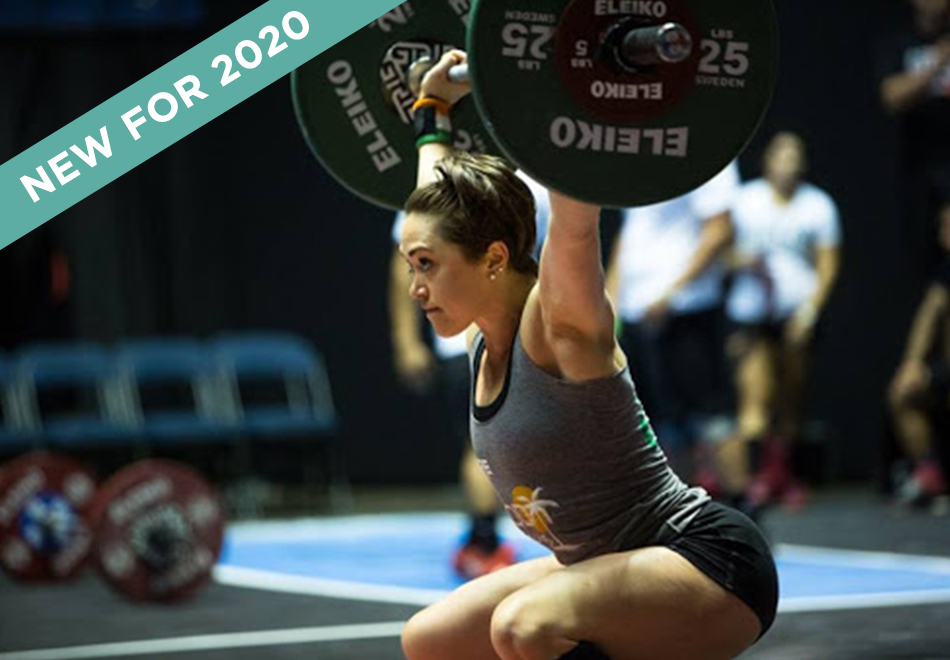 Claire McGlynn started training and competing in athletics from the age of ten and ended up specialising in the 400m sprint. She represented Ireland at International meets and won many National Titles, including National Junior and Under 23 400m Champion.
In 2012, after suffering a severe hamstring tendon injury, Claire switched from athletics to concentrate on Olympic Weightlifting. In the summer of 2016 she became the first Irish woman to Clean and Jerk 100Kg. She is the Irish 2016 Olympic Weightlifting champion in the 69Kg class and was the 2014 and 2015 champion in the 63Kg class.
Claire’s passion is to train, educate and inspire the nation to follow a fitter and healthier lifestyle.