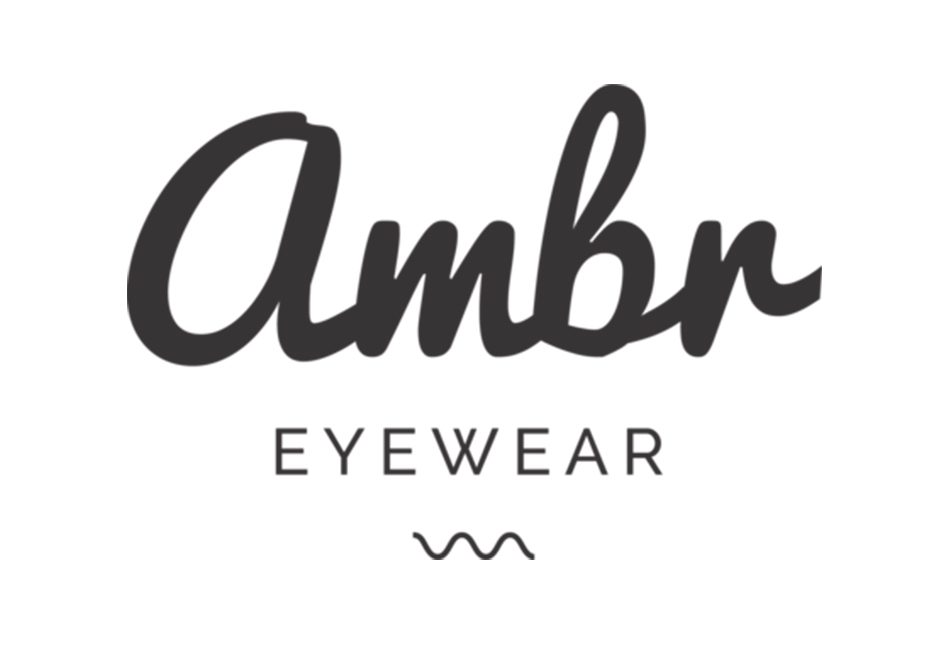 Sacha Cahill and Dan Nugent did not want to look like cyborgs.

But neither did they want to put up with the headaches and insomnia caused by long hours at work spent staring at computer screens. Problem was, the only computer glasses available at the time were those weird post-apocalyptic orange-tinted monstrosities.

So they decided to make their own. And Ambr Eyewear was founded there and then, in the kitchen of their house in Dublin, Ireland.

The pair, one a design graduate, the other with a background in digital marketing, began working on prototypes for a whole new kind of blue light blocking glasses.

Better designed, better looking, and better performing than anything else on the market.

Finally, with the last of their savings, they launched a limited range of designs through their homemade website. Media outlets and influencers quickly picked up on them and within three days every pair had sold out. They even opened their own shop.

Two years later, their glasses are protecting the eyes of people in almost 80 countries.

And none of them look even vaguely cyborg-ish.