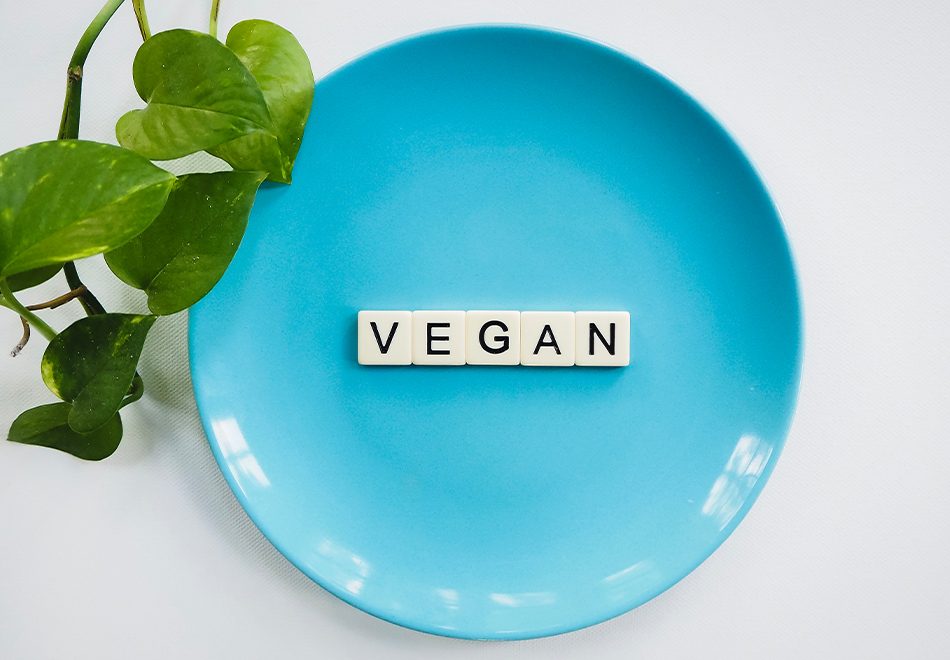 So what is Veganuary? Veganuary is a UK based nonprofit organisation that encourages people to go vegan for the month of January as a way to promote and educate about a vegan lifestyle. Since the event began in 2014 participation has more than doubled each year.

In fact, Veganary has smashed its record on the first day of January with a massive 300,000 people signing up to give vegan a try this January. That’s up from last year’s record of 250,000 people who signed up across 193 countries. At Thrive Festival, which takes place at The Convention Centre Dublin on Feb 29th and March 1st, we will have a number of nutrition experts, food bloggers, cookbook authors who will be offering tips for those of us who are inspired to reduce our consumption of animal products.

Eating plant-based has a significantly lower environmental impact than any other diet and Holly White, Finn Ni Fhaolain, Sinead Delahunty and The Gut Stuff will be showing us how to veganise familiar dishes as well as introducing some other simple and tasty plant based meals to our diet.

Join us at THRIVE 2020 to learn about the latest fitness, wellbeing and health trends, sample cutting-edge fitness classes, attend demonstrations and try new wellness routines all in one place. 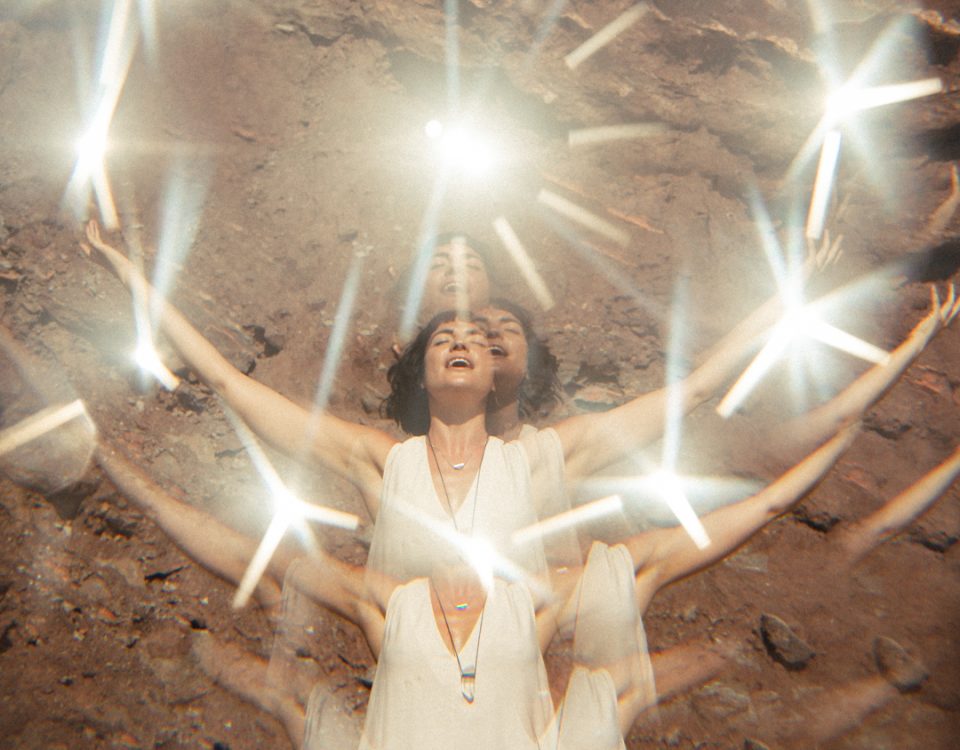 What is Light Activation? 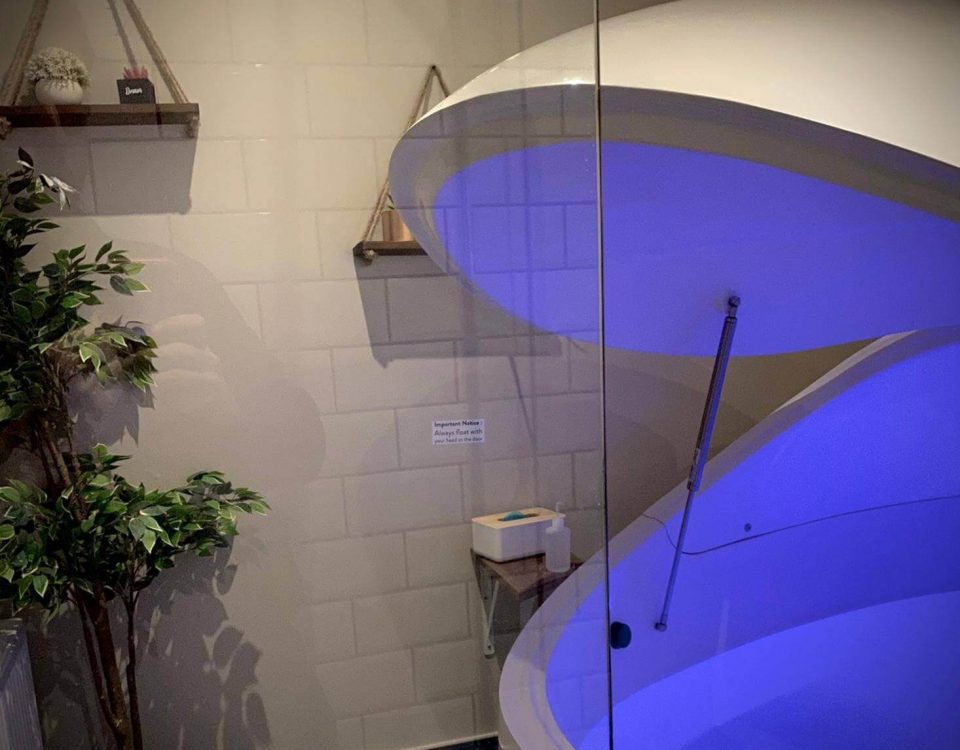 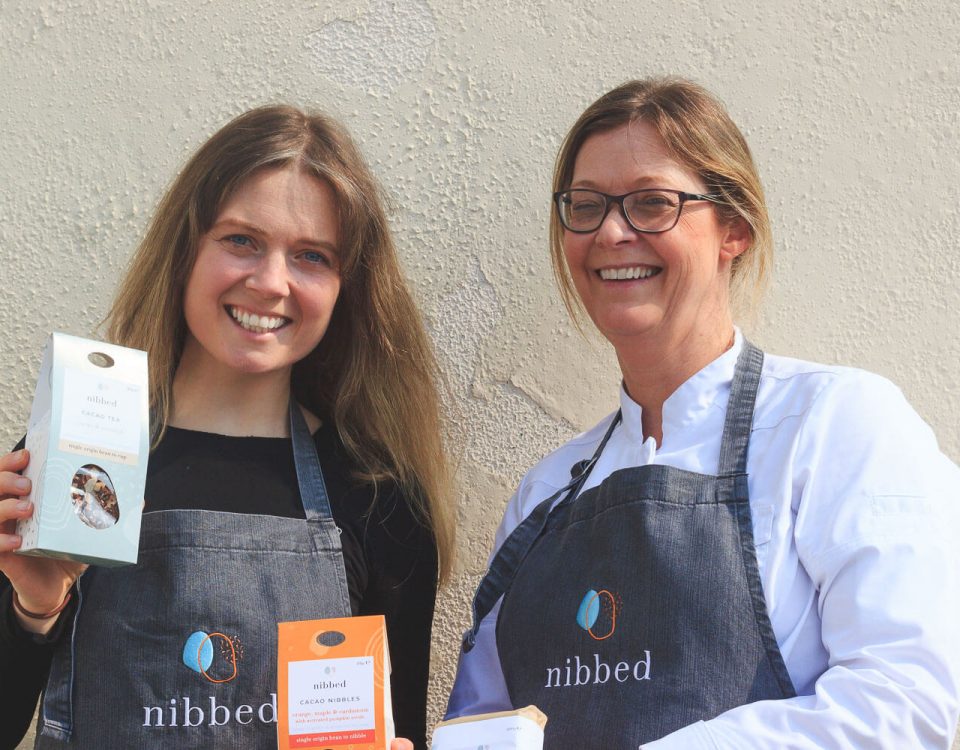 Behind the Brand: Nibbed Cacao 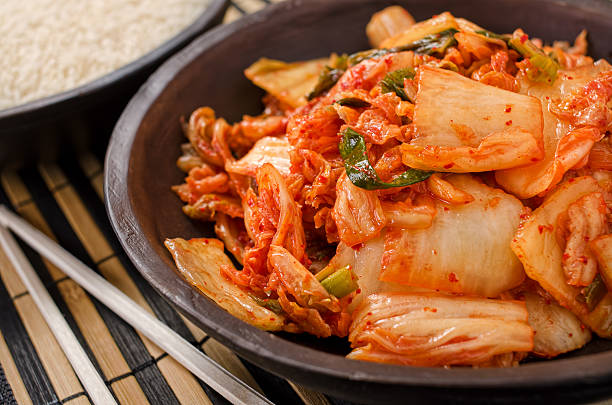 A bowl of traditional Korean napa kimchi with white rice.