Integrating Ayurveda Into Your Lifestyle - With Jasmine Hemsley - Thrive Festival

30 Nature-Based Activities that can Build Resilience within Young People

What is sleep hygiene?

Integrating Ayurveda Into Your Lifestyle – With Jasmine Hemsley 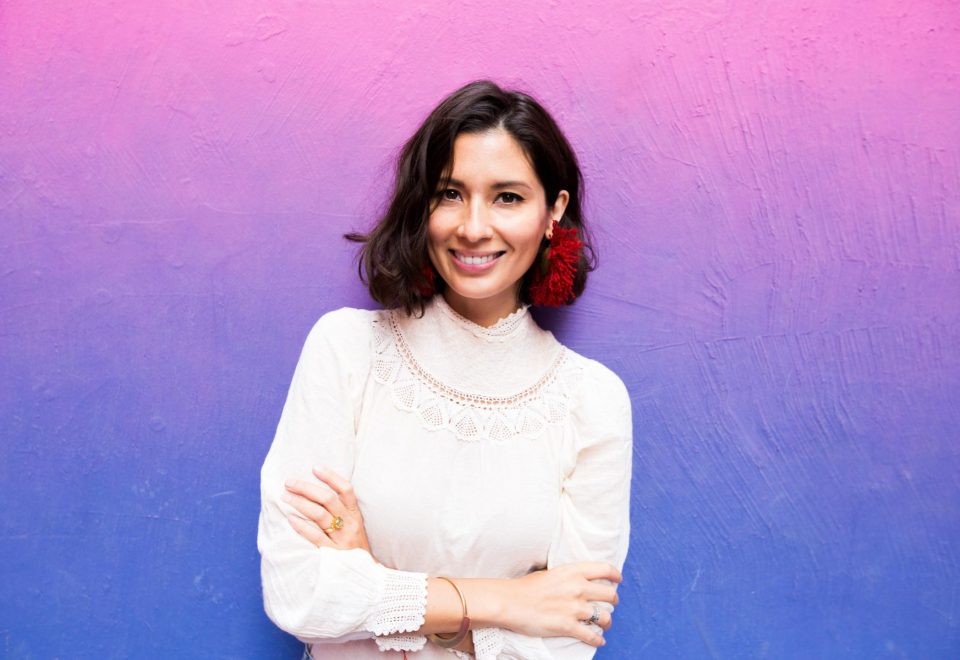 Composed of the Sanskrit “Ayur,” meaning life, and “Veda,” meaning knowledge, Ayurveda is the science of life. This holistic system of wellbeing developed in India some 5,000 years ago as a way to help people sync with nature and thrive in an ever-changing environment. This knowledge was passed down as an oral tradition until around 1000 BC, when it was inscribed as part of “the Vedas,” an ancient body of texts that are still sacred today. Ayurveda is often considered to be one of the oldest medical systems, and is certainly the most developed.

In some parts of India, Ayurveda has been the only system of healthcare since it was first developed, although it was banned under British rule between 1835 and 1947. Thankfully, the tried-and-tested practice survived underground until India reclaimed its independence, when Ayurveda became recognised as a medical system in its own right.

Below are Jasmine’s 5 top tips on how to easily integrate Ayurveda into your lifestyle. 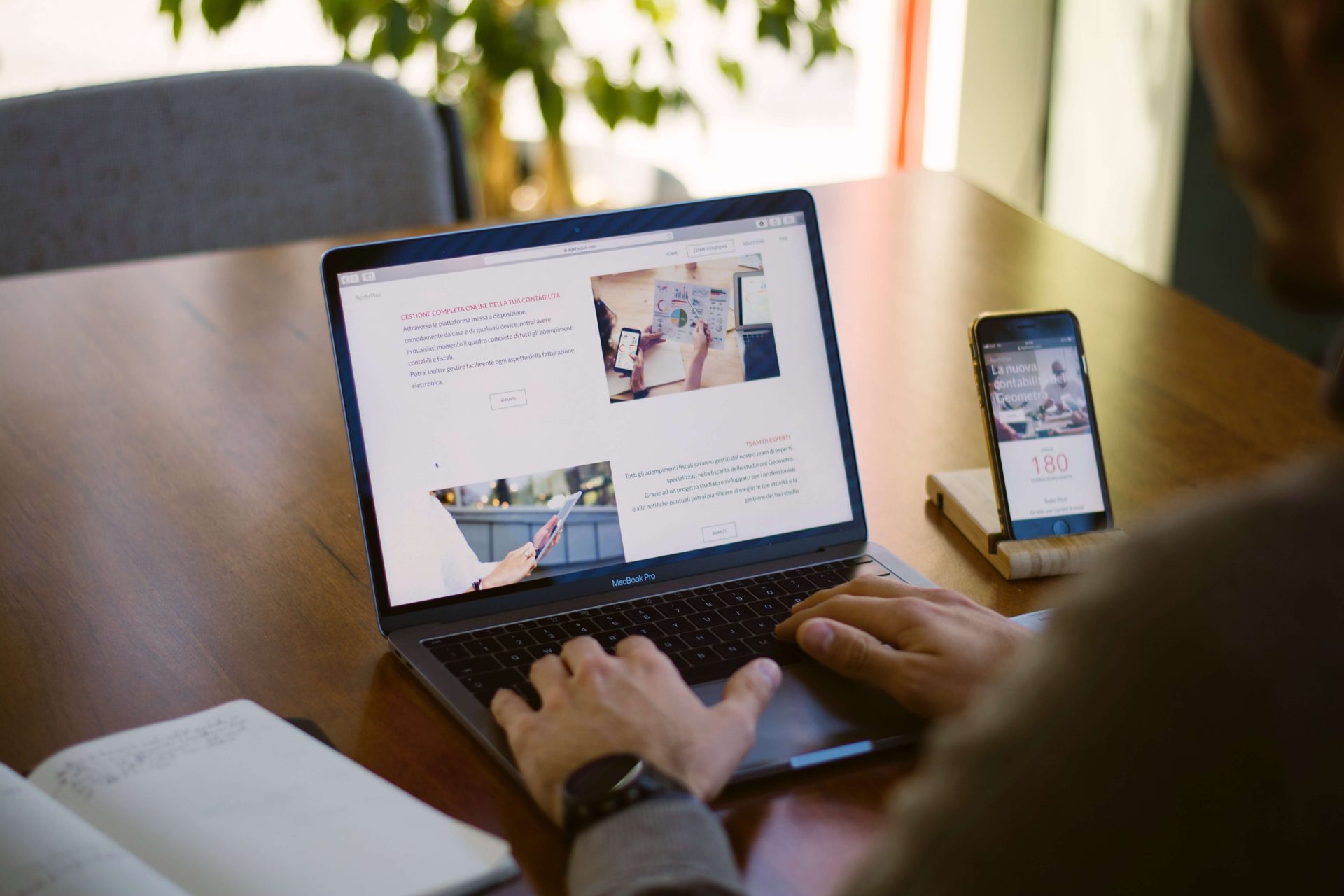 The Paradox of ‘Being Connected’ 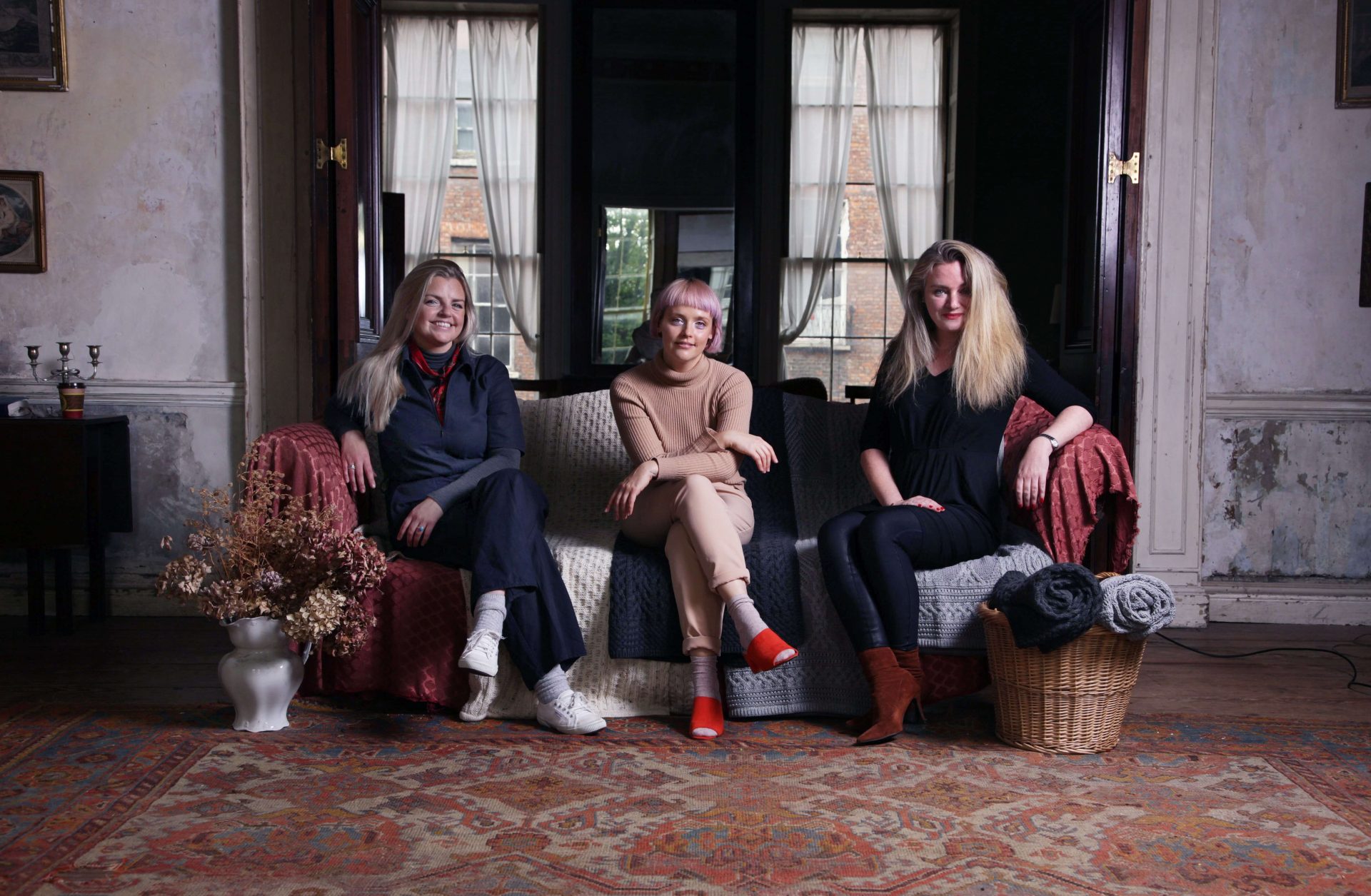 The Importance of Self Love this Valentine’s Day 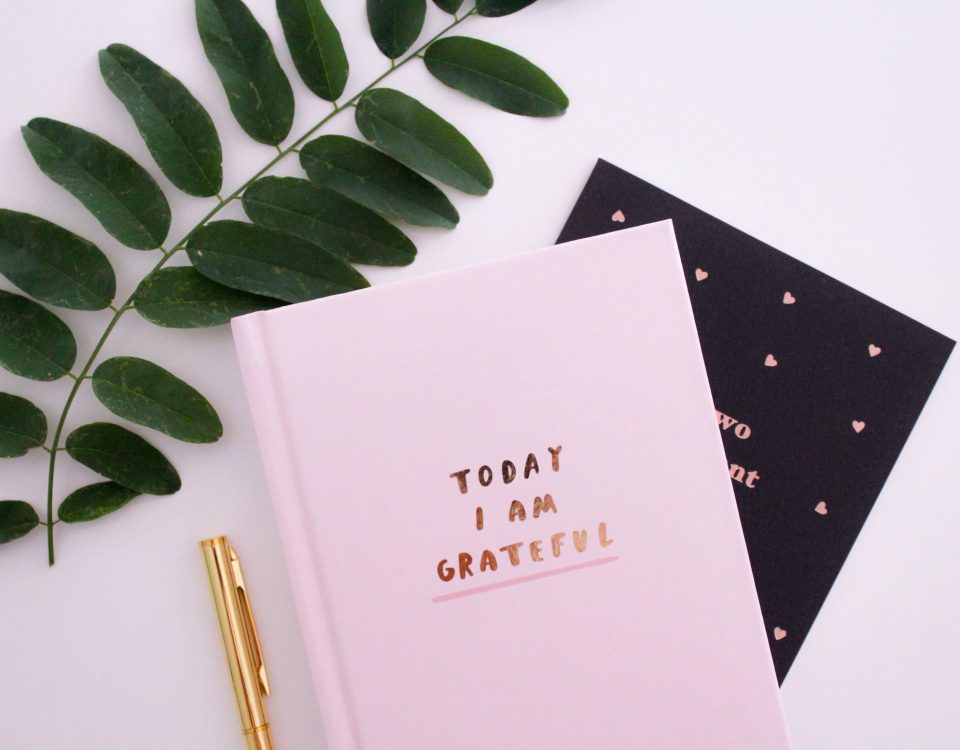 Why gratitude is worth cultivating during both good and hard times 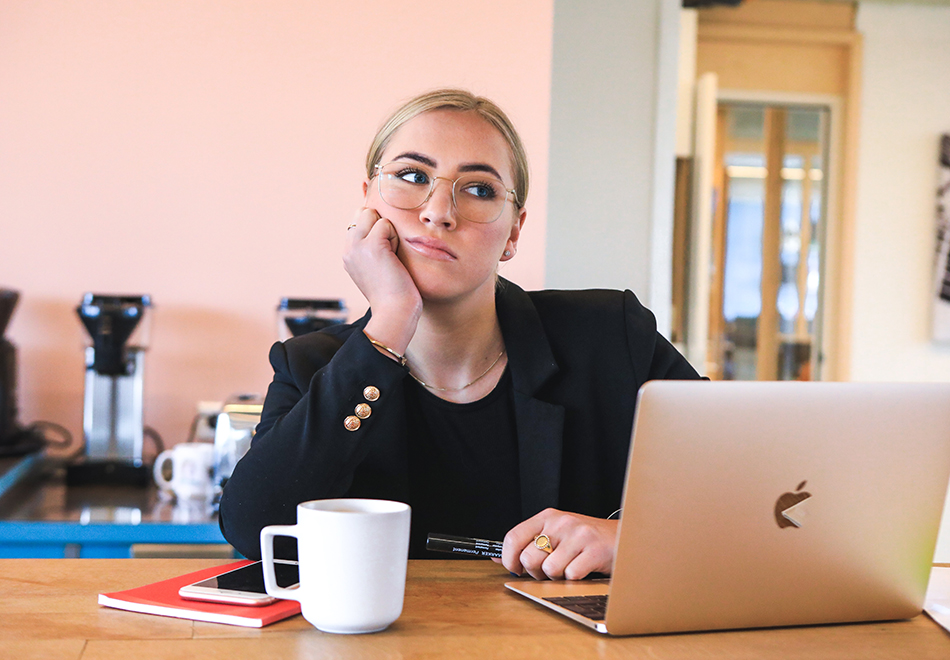