The Origin of Pilates - Thrive Festival

#WorldFoodDay Tips for a Sustainable Diet

Top Tips for Mindfulness at Work

The Origin of Pilates 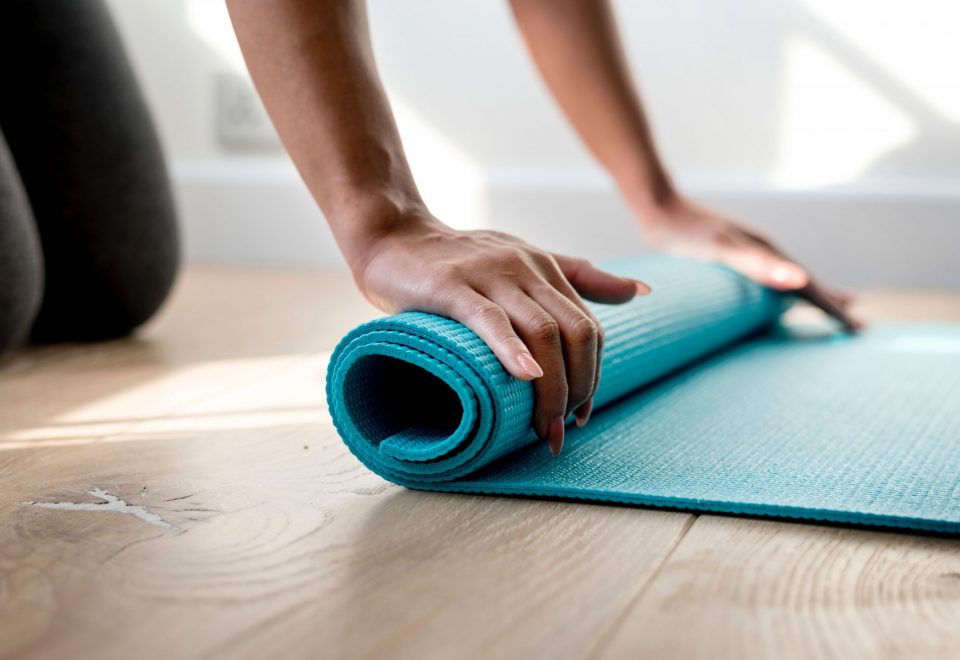 As a part of our ‘Origin’ series we will discuss how some of the most popular exercise types came to into the mainstream. Today we talk about Pilates and its foundations in  20th century Germany

Joseph Pilates was born in Germany in 1883. As a child he suffered from asthma and various other ailments. Joseph used exercise and athletics to battle these problems and was constantly studying exercise regimens to expand his knowledge. While learning about exercise he became interested in the classical Greek ideas of a man balanced in body, mind and spirit and began developing his own exercise system based on this concept.

At the age of 29 he went to England to train detectives in Scotland Yard in self-defence. At the outbreak of WW1 he was interned as an ‘enemy alien’ along with other German nationals. During this time he refined his ideas and trained other internees in his system of exercise.

After his release he returned to Germany where his exercise method gained favour in the dance community through Rudolf von Laban who created the form of dance notation most widely used today. Hanya Holm who is noted as one of the founders of American modern dance also adopted Joseph’s exercises for her modern dance curriculum.

In 1929 Joseph left Germany for the United States and opened a studio in New York, sharing an address with the New York City Ballet. By the early 1960s Joseph could count among his clients many New York dancers and was invited to instruct young ballerinas at the New York City Ballet. Pilates was becoming popular outside New York as well, as the New York Herald Tribune noted in 1964 “in dance classes around the United States, hundreds of young students limber up daily with an exercise they know as ‘a pilates’, without knowing that the word has a capital P, and a living, right-breathing namesake.”

While Joseph was still alive, some of his students opened their own studios. He continued to train clients at his studio until his death in 1967 at the age of 87. When he passed he left no will and had designated no line of succession for the Pilates work to carry on. Nonetheless his work would remain and eventually flourish in part due to his protégés, referred to as the “elders”. Joseph’s wife Clara continued to operate what was known as the Pilates Studio on Eighth Avenue in New York.

Due to some of Joseph’s students spreading Pilates across the USA and opening their own studios the exercise’s popularity grew. In the 1970s, Hollywood celebrities discovered Pilates in Beverly Hills. The studio was run by Ron Fletcher who was a dancer that consulted with Joseph from the 1940s on. After Joseph’s death his wife Clara was so impressed with Ron that she gave her blessing to him to carry on the Pilates work and name.

Where the stars went, the media followed and in the 1980s Pilates was documented extensively. The public noticed and business began to boom. Pilates entered the fitness mainstream, featured in fitness facilities the world over and became a crucial training adjunct to elite athletes. It is estimated that over 10 million Americans today practice Pilates and the numbers continue to grow. 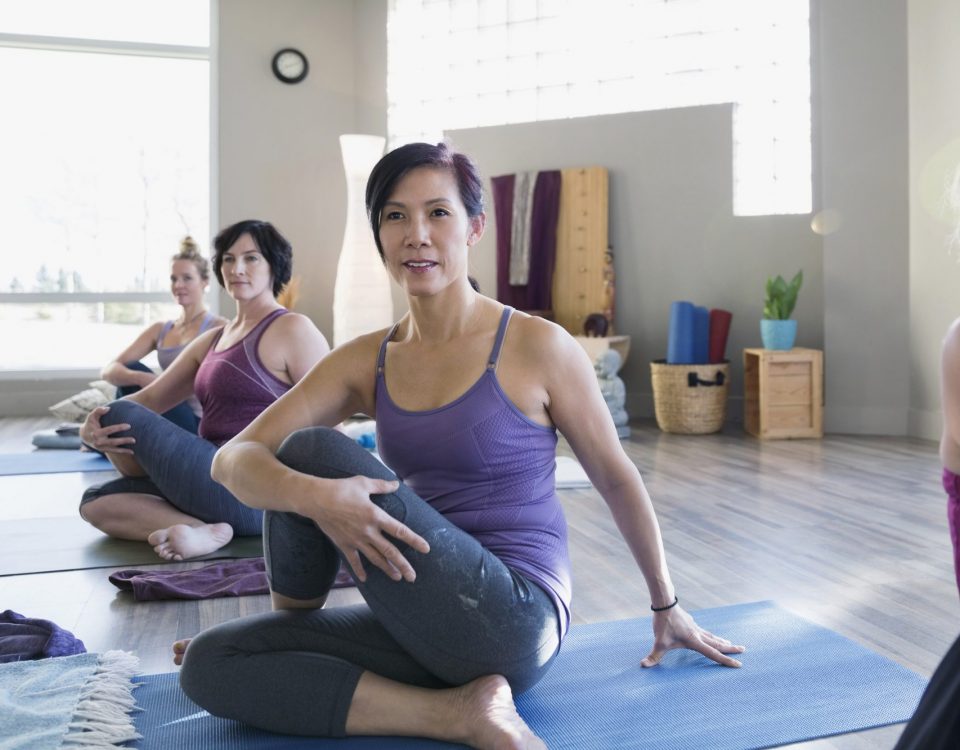 Fitness In Your Forties 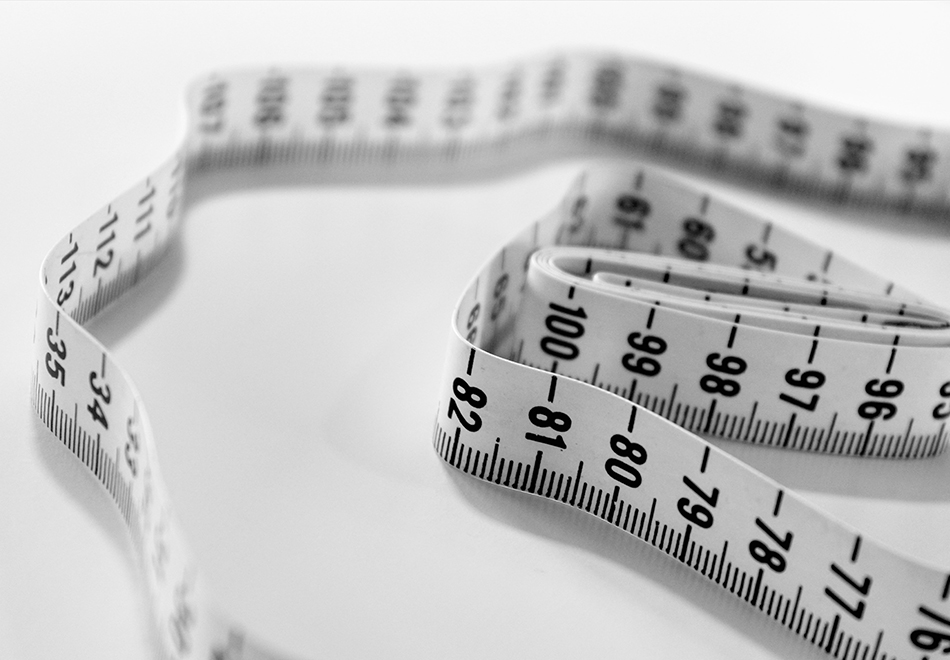 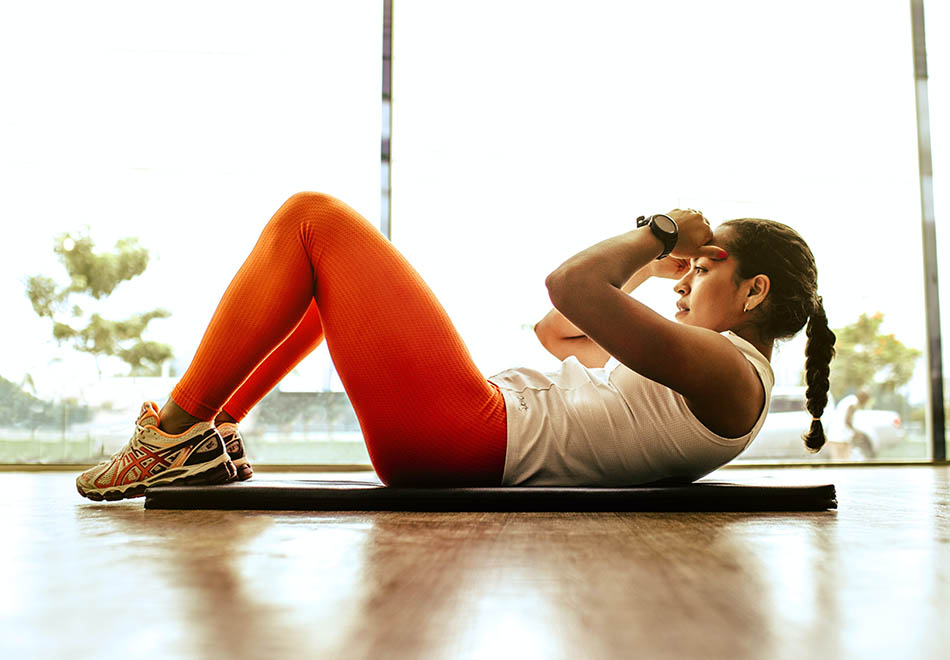 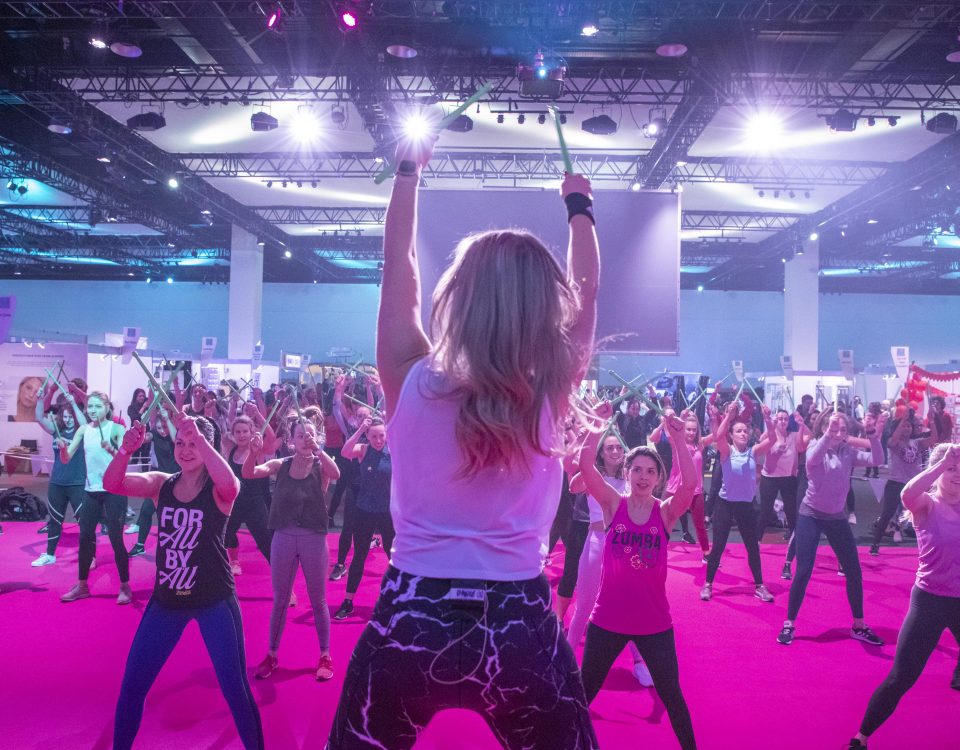 Visitors pictured at Thrive Festival, which took place this weekend at The Convention Centre Dublin was a huge hit with visitors who turned out in force. With over 7,000 people attending, Ireland’s most dynamic fitness, wellness and lifestyle festival saw the best of the fitness & wellness industry all in one place for a weekend filled with the good things in life. Photo: Allen Kiely