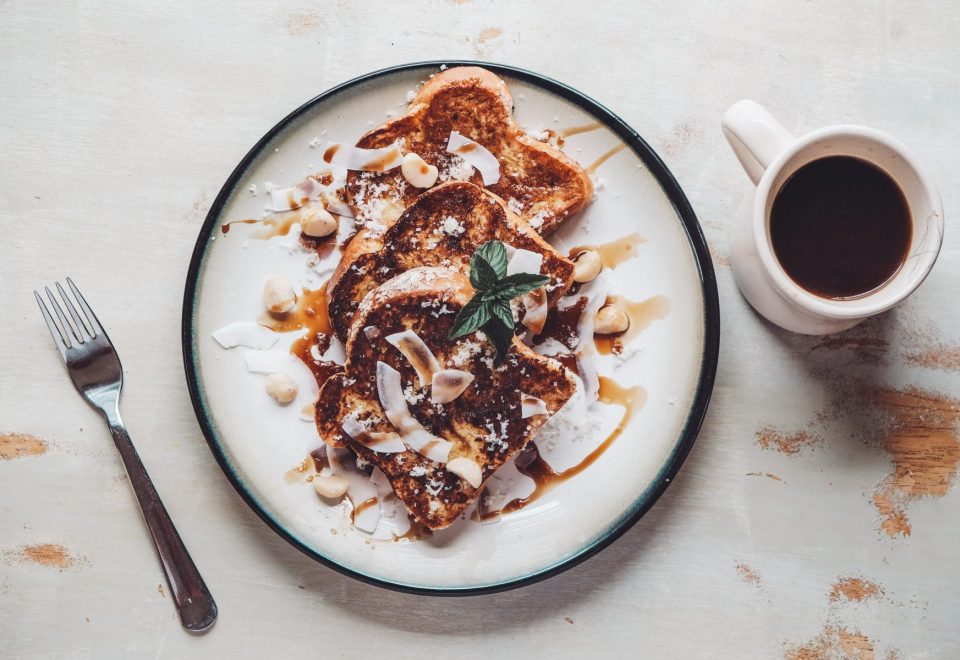 Porridge is always a good breakfast staple as it is cheap, filling and full of nutrients! This combination of apples and pecan gives a lovely autumnal feel. For an extra kick, add a dash of cinnamon!

With the leaves on the trees turning beautiful autumn hues, this is a lovely pumpkin pancake recipe that is perfect for lazy Sunday mornings

Shakshuka is originally a Tunisian dish but has become hugely popular in Jerusalem and all over Israel as substantial breakfast or lunch fare. This particular version of shakshuka is the seasonal variant for the summer and early autumn. Potatoes are used during the winter and aubergines in spring.

If you’re getting bored of the typical full Irish breakfast but still crave some black pudding, then this is the recipe for you! The flavour of this dish really does speak for itself and the delicious new potatoes will well and truly keep you going until lunch time. 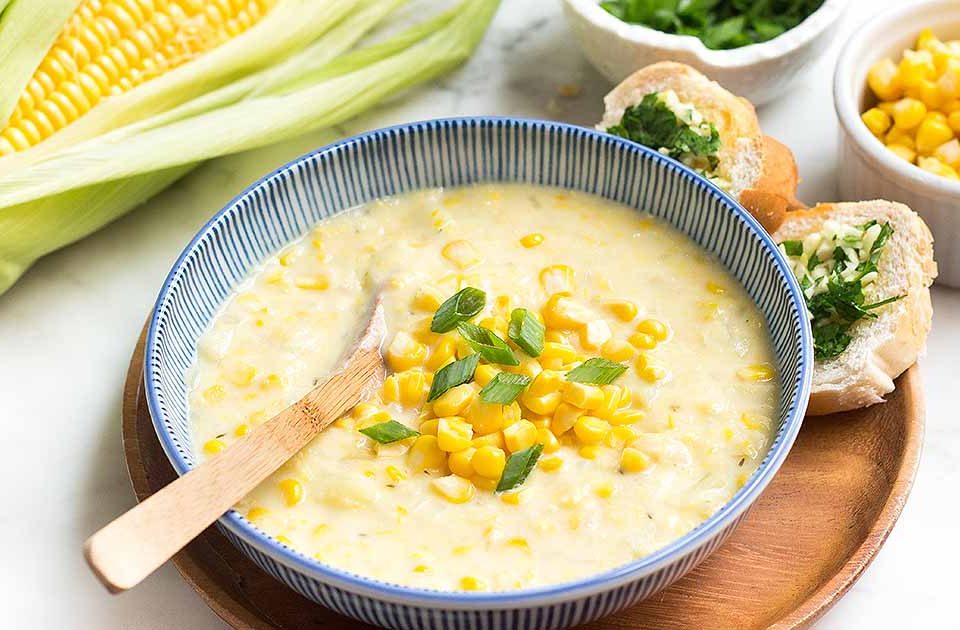 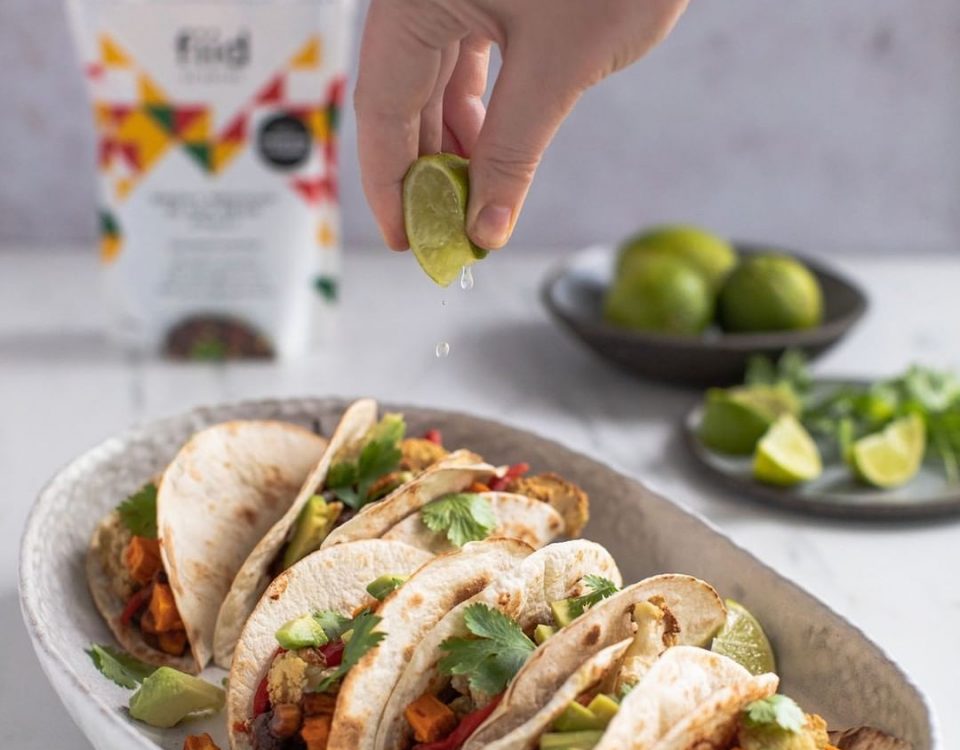 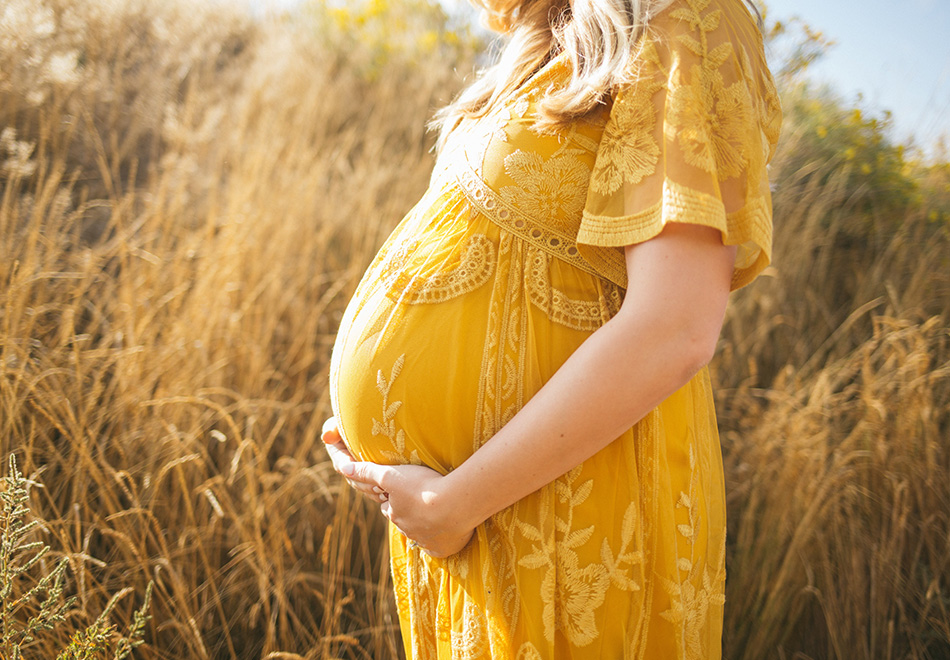 3 Essentials For A Healthy Plant-based Pregnancy 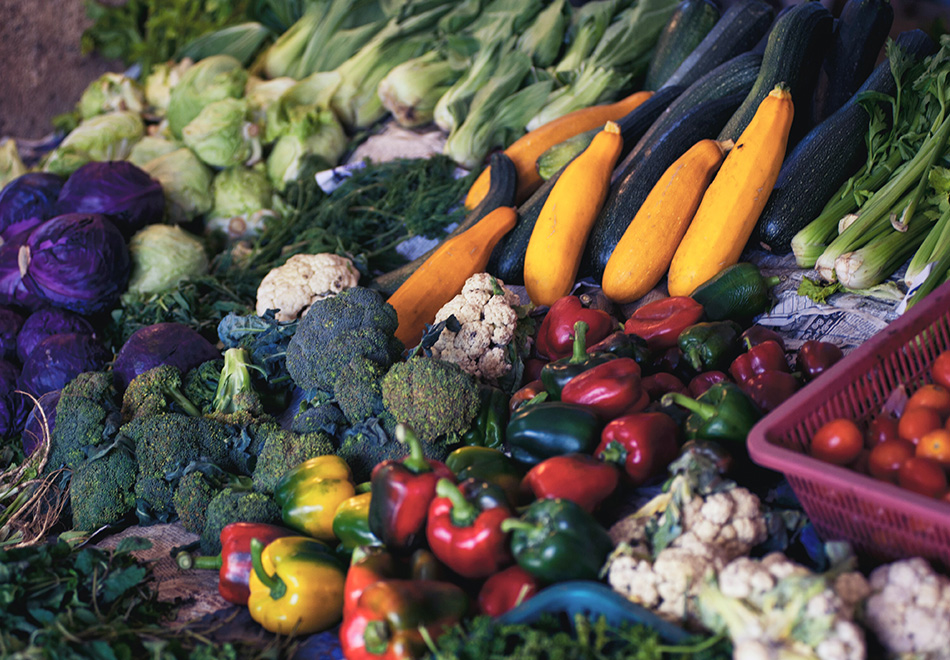